The best restaurantsof american in Wales

Sort by Near restaurants
You are here:
Home
Restaurants
American
Wales 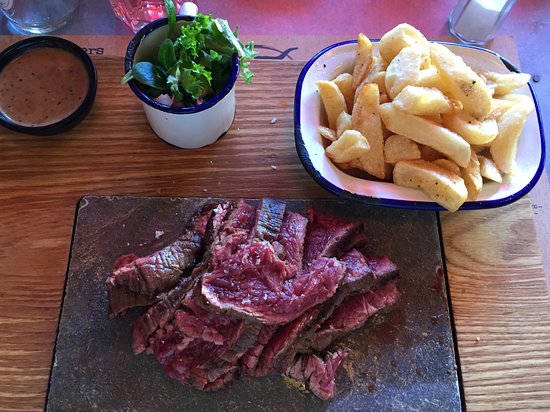 
Butetown, Cardiff
27/09/2021: Came for an impromtu dinner and seated quickly despite being early for our table. Food as usually was perfect and delicious! We have eaten in all three Miller and Carter restaurants aroun the area and this one is by far the best, food quality is perfect and our server, Jose was a delight and made us feel very welcome. Thank you for a wonderful Monday evening.
27/09/2021: We went here for dinner before a night out for my sister hen do. Welcome was great very friendly. Service was amazing, Izzy you were great so friendly and chatty also helpful. Steaks were perfectly cooked. Amazing evening thanks again
steakcookedsteaksonionlettuce 
New Inn, Torfaen
25/05/2021: Booked on short notice but they fitted us in as it was a Tuesday. Staff were very friendly and professional and the lunch menu was varied enough with pub classics like bangers and mash, fish and chips, etc. We ordered the soup and pate for starters which were full of flavour and well presented. For our mains we had the fish and chips and the minted lamb, both well cooked but the lamb in particular was tender and tasty. We were full but felt the occasion (first meal out in months) deserved a nice finish... chocolate brownie was gooey and warm as it should and the profiteroles were also lovely. We really liked the unpretentious food and atmosphere and the service was really great, we will be back but probably share one of the beautiful desserts.
23/05/2021: So glad to be back! 😍 I wouldn’t have wanted to go anywhere else than here for my first Sunday Roast out since lockdown! Staff were brilliant as always & the food was gorgeous!!
cookedsteakchickenporklamb 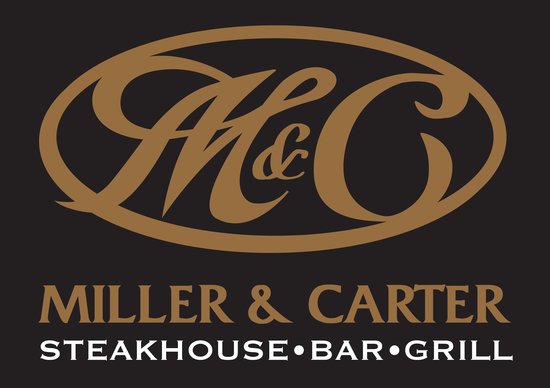 
Hay, Powys
27/05/2021: My partner booked the table for my birthday. The food was amazing, steaks cooked perfectly. Menu prices very reasonable and plenty to chose from. Our waitress Oliva T was lovely and couldn't do enough for us, she even put a candle in our pudding. Really enjoyed our evening. Will definitely be back.
08/05/2021: Our best Anniversary meal ever and probably the best dining experience we've had to date! The host was welcoming, friendly and helpful. The waitress was attentive without being over bearing, friendly and professional. Knowing it was our anniversary they brought us out a glass of prosecco each which was a lovely surprise! The food came quickly as did the drinks and all of it was delicious. My mouth still waters at the memory of that steak and the peppercorn sauce! Honestly had the best time and can't wait to go back! If you are thinking about booking here go ahead and do it! You won't regret it!
steakcookedsteaksonionlettuce 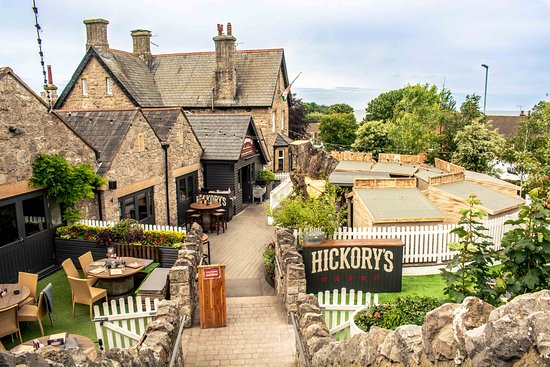 
Llandrillo yn Rhos, Conwy
02/05/2021: After lockdown you'd expect atmosphere to be glum and business dead.However, its nice to see positive friendly staff who are upbeat and very kean to ensure all customers are looked after.Food is as good as it was, decent selection of food. And tastes great.Came in today for food when it opened and it was already nearly full.Make sure you pop in for food, drinks you won't be disappointed
ribschickensteakcookedpopcorn 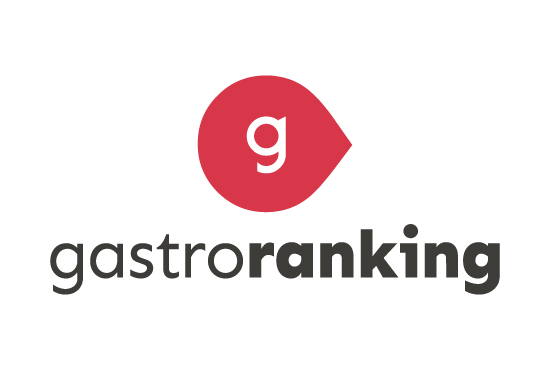 
Camrose, Pembrokeshire
06/06/2021: My daughter and I visited on Friday 4th June. My daughter ordered scampi and chips. She said the both the scampi and the chips were not very nice, and I thought the chips looked like they had been hanging around. The staff were pleasant, but the food took a very long time to arrive, and we only saw two other couples eating.I ordered the pulled pork dog and it was just ok.My hot dog cost about £13 and not worth the money. Overall we left disappointed and would not visit again.
05/06/2021: I booked a table for 6 people for a family meal to celebrate a birthday but when we arrived there was no table reserved and we were shown into a back room with food on the floor and dirty tables. We waited 25 minutes before we had drinks and a further 10 minutes before our order was taken. Asked the girl to wipe down our sticky dirty table, a few sprays and a quick wipe over half the table without moving tablemats leaving bits of food and sticky residue on the other half. After a further 45 minutes still no sign of food and no offer to get more drinks or apology for the wait. Toilets were also dirty with waste bins overflowing. After another 10 minutes we still had no food and we were starving. Eventually we gave up and paid for our drinks and left. Staff did not apologise and seemed disinterested they just said they were short staffed!!As we left we saw a table of 4 people who had arrived a while after us and they were EATING!!We are local people who have eaten at this pub numerous times over the past year including many takeaways during lockdown and never been so disappointed and HUNGRY.WE WILL NEVER RETURN YOU DONT CARE ABOUT YOUR CUSTOMER - waiting for 95 minutes and still no food is unacceptable you ruined our evening
cookedpiesteakcurryroast 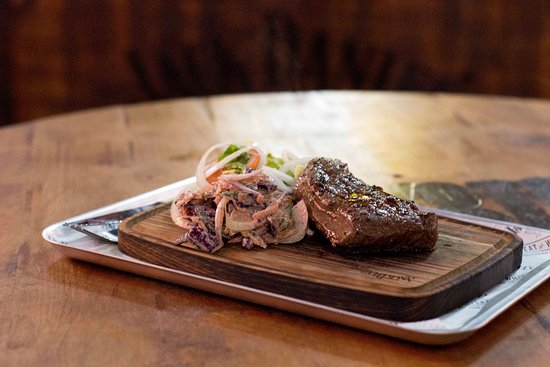 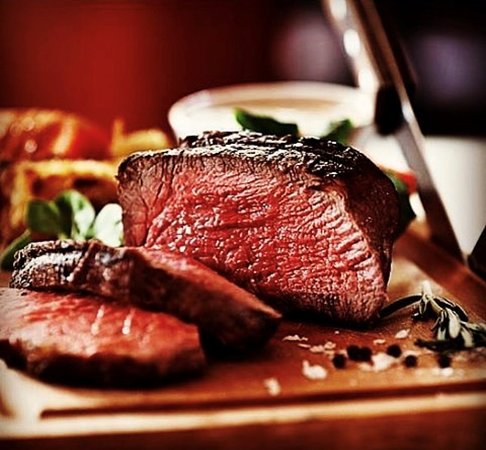 
Cathays, Cardiff
08/06/2021: Amazing service, the staff are very friendly, polite and helpful. Great atmosphere and decor. The food, some of it, not so good. I ordered steak with a half of lobster side order. The steak was cooked to perfection, ( the only thing that was) the seasoning and flavour were also perfect, the lobster was just tasteless, obviously not fresh, rubbery and flavourless, the chips were barely warm and the peppercorn sauce, cold. Our server immediately got fresh chips and sauce, but the lobster was sold out. Deserts were good though very small. Wine choice is good and has something for all pockets. I would go back, but I would not order lobster again.
04/06/2021: Very nice restaurant and absolutely gorgeous food! Almost put 4 stars as I had an issue with my main. I ordered a half grilled lobster as a side to come out with my meal.The lobster didn't come with any lobster tools so I had no way to get the inner meat out, I could only get from the section of tail that was cut to make the half. Why would a lobster be served with no lobster tools? I queried this with the waitress and she came back with just a single lobster pic, I mentioned about the rest of the tools (claw cracker ect), the waitress wasn't sure so went to check. I was told they don't have any nut/lobster crackers, so I was unable to get into the claw of the lobster, which is widely regarded as the best part with a large meat part. I felt a bit awkward not being able to access a large portion of the lobster for the price it is for such little meat, I asked if I could return it as I wasn't able to open it. The waitress understood and took it back, only to come back with it, after the chef had cracked the claw with a knife. I felt a little disappointed, but I accepted the lobster back and enjoyed it. I'm just curious why lobster would be served without having the necessary cutlery/implements, it's like serving soup with no spoons. Our server Erika however, was very helpful so thank you for that not a negative review, as mentioned at the start the food was gorgeous. The starter, main and desert were great. Thoroughly enjoyed, thank you!
steakcookedsteakslettuceonion 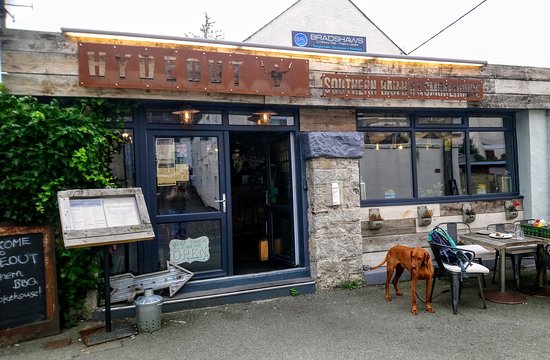 
Cadnant, Isle of Anglesey
25/05/2021: The ribs were amazing! Service was really friendly, lovely atmosphere and just a cool place to eat. We went early on Monday night and it was busy, so make sure you book to avoid disappointment.
21/05/2021: Nice food but best thing was accommodating attitude of staff esp. Young American guy. Not booked n dog but ser us up well Great service
ribschickencookedsteakcheese 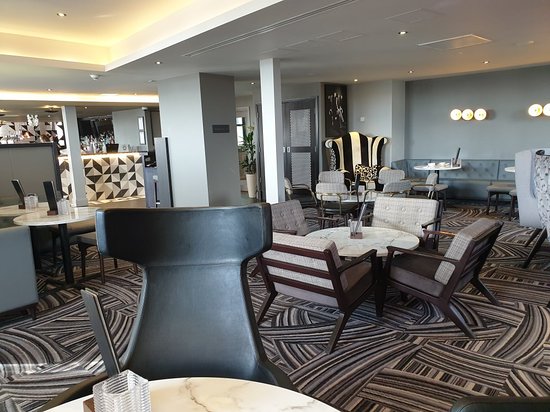 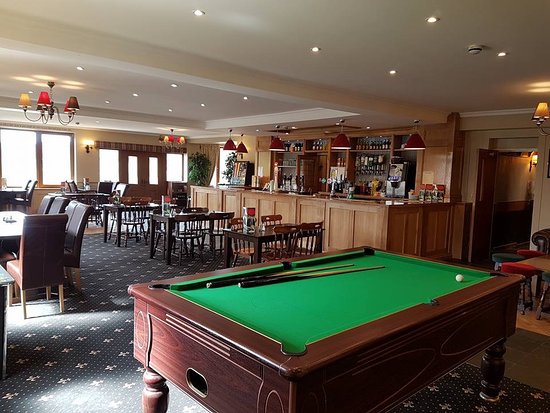 
Porthmadog West, Gwynedd
14/08/2021: This evening we tried to phone to arrange a table no answer and no message but says open on web drove there to find a sign restaurant closed it would be helpful to update their website at least
09/07/2021: Love this place. Staff are wonderful & the beer is A1
ribsporkcookedchickenmeat 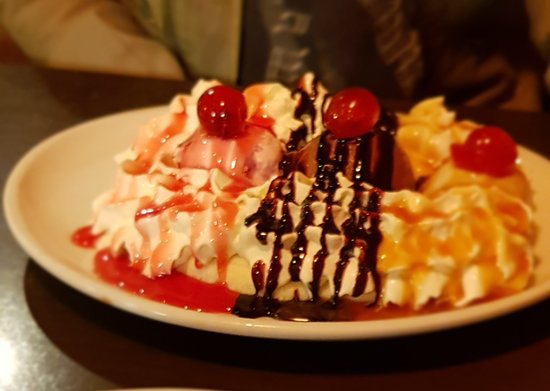 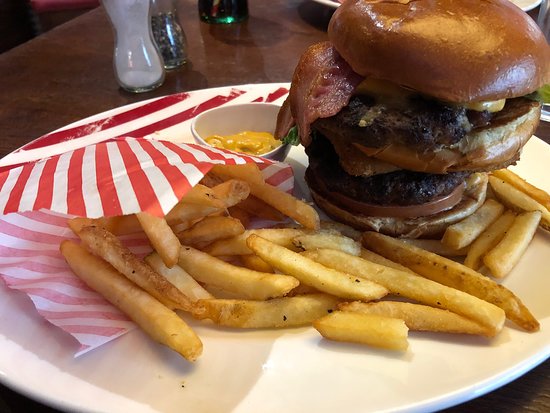 
Cathays, Cardiff
19/06/2021: Andy and Emily is amazing. There is great service here, I’ve come here for many years and every time I come here they don’t let us down!
19/06/2021: Booked a table and was shown to our table straight away. Great decor and good atmosphere. Scott served us- he was so attentive and friendly, really nice guy. Starters were amazing- mozzarella dippers and potato skins. Main was ready whilst I was still eating starter, which did make me feel quite rushed. My burger and husbands crispy chicken was tasty and hot, however very small portion for the price and side salad was limp. Refillable soft drinks is good value. We like the whole experience of TGI Fridays, however believe the portions are getting smaller whilst the prices are rising- unfortunate, but probably a sign of the times. We would still definitely visit again as don’t have a TGI’s close to us so is a nice treat and we like the variety of the menu. App is also great for points.
chickenribssteakcookedsalad 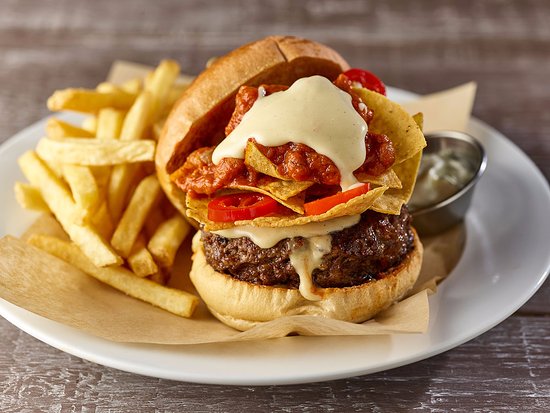 
Cathays, Cardiff, <20£
17/06/2021: Had a cocktail afternoon tea this afternoon which was excellent with plenty of variety to suit everyone’s taste. Cocktails are excellent value for money during happy hour 2 for £10. It was a welcoming environment and service was top notch by Kyle, Josh and chef Dan. Will definitely be making a return visit to sample more of their lovely cocktails.
17/06/2021: Didn’t have a reservation but was accommodated by all the staff. Would like to make a shout out to Kyle, Josh and chef Dan for looking after us through out our birthday celebrations. Amazing service and accommodated for our allergies a five star review all around. Amazing definitely be back.
chillichickencookedpaypizza
1 2 3 ... 12