The best restaurantsof mexican in London

Sort by Near restaurants
You are here:
Home
Restaurants
Mexican
England
London 
Harrow on the Hill, Harrow
21/12/2020: Food was tasty and nicely decorated. Staff was polite and service was great. Good veg options available. Bit pricey but justified by the quality. Felt Covid secure. On street parking available. You may have to pay during peak periods. Would go back!
13/12/2020: Perfect for family. Very friendly staff and excellent service
coffeechickenlamb 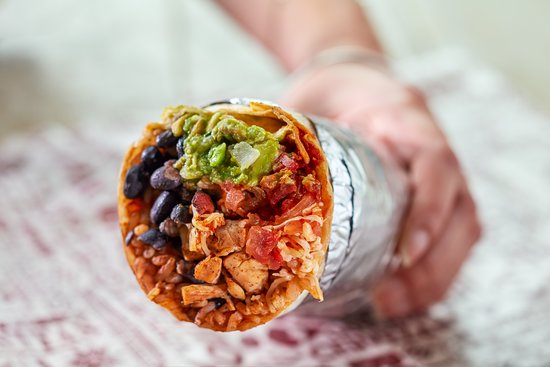 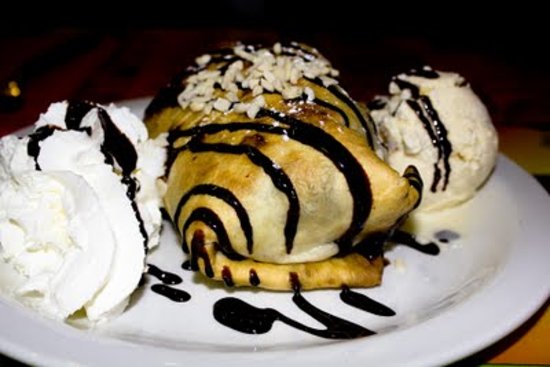 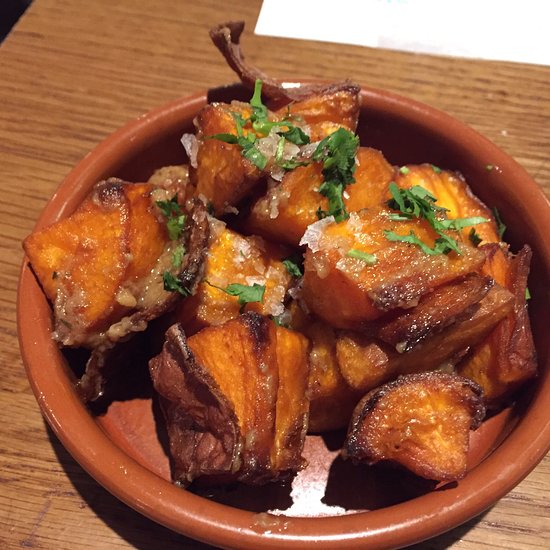 
Dundonald, Merton
13/12/2020: We went Sunday 13th December for a lunch time and as usual the food was absolutely fantastic( buttermilk chicken) and the service as well about our waitress kinga ( I hope the name is correct ) Anyway a great experience Well done guys Simon
13/12/2020: We used to come here quiet often before pandemic, we love the food always fresh and testy and also Kinga, the waitress and all the staff are really friendly and helpful. We love to come here! Thank you Arianna
mexicanchickenchurrostacospork 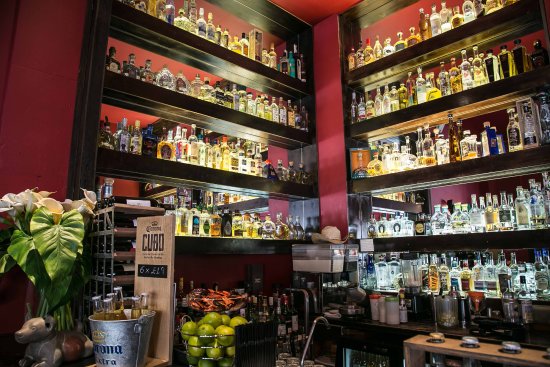 
Regent's Park, Camden, 20-30£
03/04/2021: Always delicious, and an authentic flavour of southern Mexico, but my favourite is still the Margaritas .
31/03/2021: We live nearby and frequently shop in the market (which is also great!). Came to the restaurant for my birthday and everything was incredible. Great atmosphere and friendly service. Bring a good appetite, I don't think I've ever been so full!
mexicanchickentacostacomust 
Bishop's, Lambeth
13/12/2020: I visited this restaurant last night with my daughter. Unfortunately she experienced a big panic attack as it was quite full and noisy and I thought that we would have to leave. The staff immediately stepped in, brought water and offered to move us to a much quieter area. This was on a fully booked busy Saturday night. We were able to stay to enjoy a lovely meal and I am very grateful for the calm and sensitive care they gave us. Well done staff for a truly inclusive approach to customers.
11/12/2020: Visited Wahaca Southbank recently with some friends. Service was terrible. Our waiter was halfway through taking our order when he started talking to another member of staff and walked off with no explanation to another table. We then had to wait over half an hour for our drinks to arrive, despite asking three different members of staff when they were coming. When we refused to pay the service charge (over £20) the waiter was extremely rude and started questioning what our reasoning was.Food was a huge disappointment. We ordered the festive menu and it was extremely average for the price.Toilets were absolutely vile, sanitary bins were overflowing and there was water all over the floor.I understand that during these trying times that restaurants are overwhelmed but perhaps try to not book so many tables and focus more on the service being offered. It really was disappointing to say the least and I won’t be going back.
mexicantacoschickenporkpotato 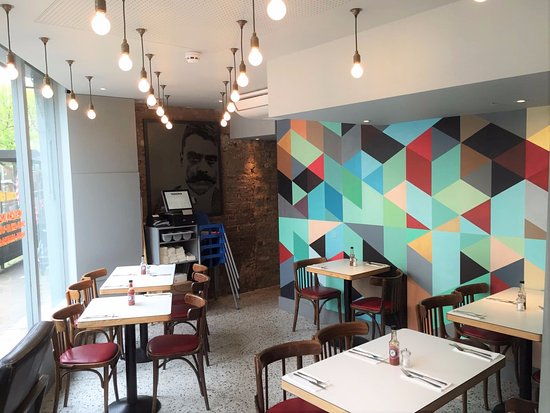 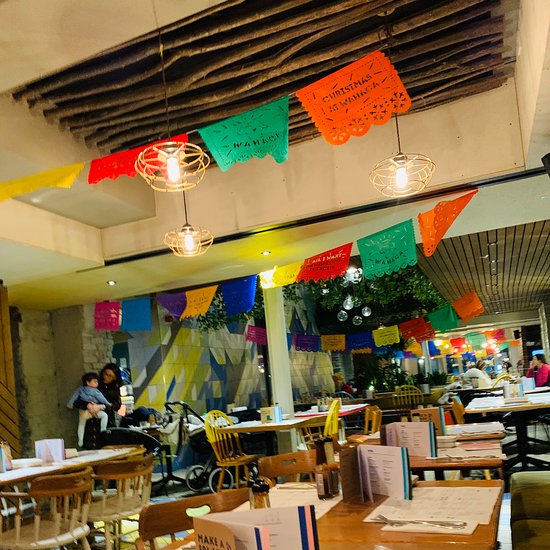 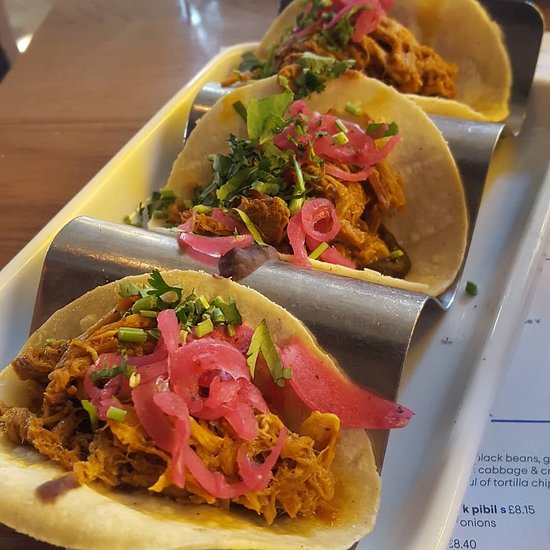 
West End, City of London,Westminster, 20-30£
14/12/2020: Restaurant was quiet when we arrived (we planned it that way before the theatre) but they seemed to seat everyone in the same area. Some tables had barriers/screens between them but no all. They asked all the Covid questions when we arrived about being same household etc. But then clearly let mixed groups in after. Service from Harry our server was great, even though we’d been before he took us through the festive menu and was very attentive but not bothersome. Food was good we had the street food I just think a little more for your money would go along way.
14/12/2020: The restaurant and it said that you can walk in on the website, when we arrived, they told us that we have to book.
mexicantacoschickenpotatopay 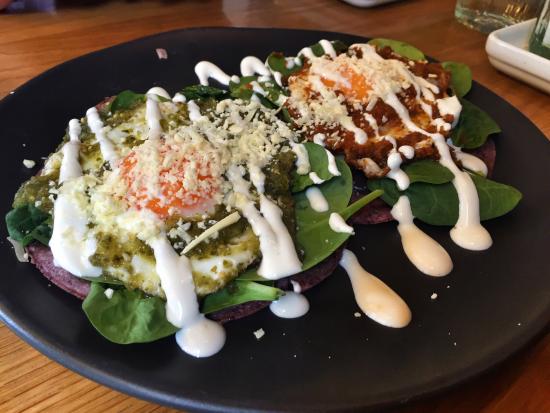 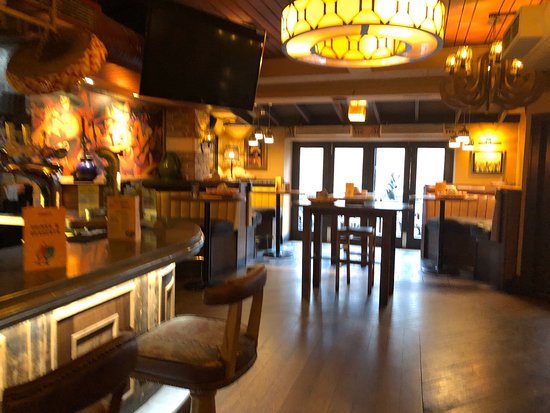 
St James's, City of London,Westminster
13/11/2020: we had alot of fun eating here we ate something else later if uno what i mean wink wink very moisttt and qwishy but to long for liking
mexicanchickentacossteakchurros 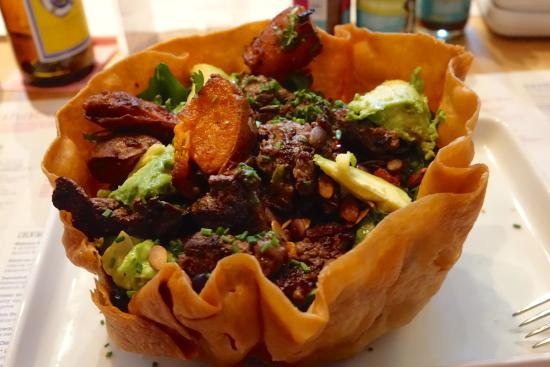 
Shepherd's Bush Green, Hammersmith and Fulham
27/03/2021: We ordered Wahaca tonight, dishes I have eaten at Wahaca many times before and it was the worst take away of my life. All of the dishes were put together incredibly carelessly, I expected the taco toppings to at least be in separate containers so they wouldn’t have spilt everywhere which they had. It was such a disappointing meal, the sauces too which we ordered separately. One of them, the Macha, tasted like grease from the bottom of a pan. The quesadilla had been chucked in and was completely cold and undercooked. The tortillas of the tacos were completely soggy from the grease of the pork and beef meats, inedible. We paid nearly £50 for this meal and I expected so much better. I will never be returning to Wahaca again.
10/02/2021: Wahaca stood out as something different amongst all the fried chicken, burger and kebab offerings when scrolling through the Deliveroo app on another Saturday night stuck in lockdown. My date and I had both eaten there before, back in a time when restaurant dining was allowed, so we knew the food was good and this experience didn’t disappoint either. The restaurant is a UK chain but offers Mexican-style food, inspired by the co-founder’s travels around Mexico. I ordered the slow-cooked beef brisket burrito and the grilled chicken and avocado tacos. My date had the grilled chicken burrito with plantain tacos. Our order arrived on time with the burritos clearly marked which was which and the tacos were safely held intact in a smart plastic box, so top marks for packaging. My burrito was stuffed with green rice, black beans, salsa and shredded cabbage, all wrapped up in a toasted flour tortilla with added cheese. This burrito didn’t match the impressive size or bold flavour of the burritos at rival restaurant Tortilla, which are still the best burritos in London I’ve tried so far, however Wahaca comes in a respectable second place. The beef was nice and tender in a tasty, mild smoked spice and generous amounts of rice and beans meant it was filling. The burritos also come with a small portion of tortilla chips, which adds some crunch. I was pleasantly surprised by the amount of juicy chicken there was in my pair of tacos, which had crispy shells and were piled with vibrant green guacamole. Our order came to £35 but we received a £7 discount (I think because we ordered not long before they closed) so we only paid £28, which was good value for money. If you’re scrolling through Deliveroo and fancy something a bit different, why not give Wahaca a whirl.
mexicantacosporkchocolatechicken 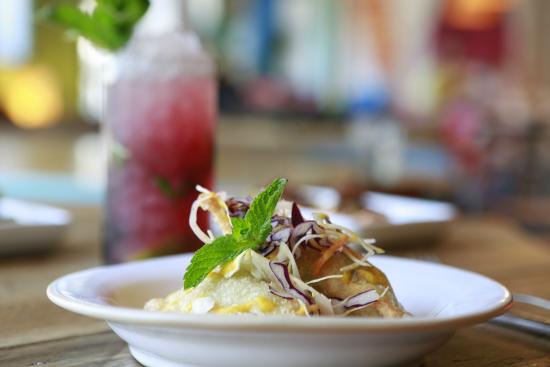 
Bishop's, Lambeth
15/12/2020: We had a great experience at Wahaca today, the service was amazing and the staff were so friendly!! We were served by Dewayne and Hector, and we had a delightful meal :)
12/12/2020: We had the Festive Menu which we enjoyed on the while. A couple of the dishes were not to our taste but the majority were very tasty.
mexicantacoschickenoldtapas 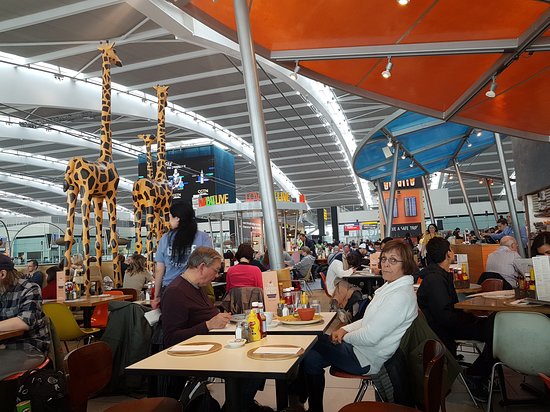