The best restaurantsof mediterranean in Hammersmith and Fulham London

Sort by Near restaurants
You are here:
Home
Restaurants
Mediterranean
England
London
Hammersmith and Fulham 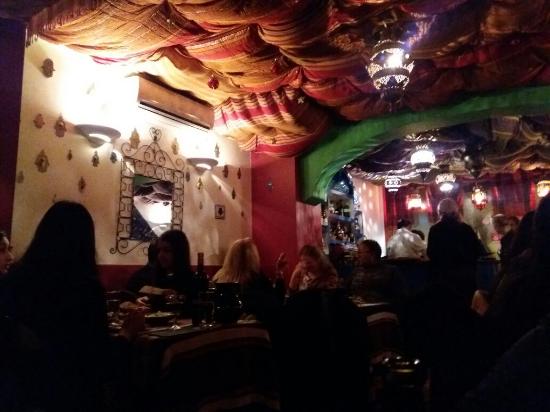 
Ravenscourt Park, Hammersmith and Fulham, 30-45£
03/11/2020: We are frequent customers due to the simple fact that its hard to beat the overall experience of this restaurant. The food is wonderful, the service is perfect, the atmosphere is welcoming and warm and they always have gluten free bread waiting for my wife, who is Coeliac.
29/10/2020: I come here with my boyfriend and it’s always a pleasure to chat with the owner, enjoy the delicious food and just relax with a great music. Everyone is putting amazing efforts to make clients happy-so rare to see in London! Definitely a treat!!!!
lambtaginecouscouschickencooked


Sands End, Hammersmith and Fulham, 45-60£
31/12/2020: I regularly eat here and have take away as I live locally. This is my 9 year old daughters favourite eatery in the world! The food is always fresh and delicious and the service is second to none. I highly recommend Yamal Al Sham for parties, families, business meetings and any other type of gathering. You won’t be disappointed. Even the most fussiest of eaters is sure to find something on the menu. Highly recommended!
01/10/2020: The best food i have ever tasted! Had starter and main! Was so fresh and tasty! They also make fresh chili sauce OMG Amazing and you can buy it yum Yum
chickenlambbellymeatpay


Shepherd's Bush Green, Hammersmith and Fulham
13/12/2020: Terrible service. My partner and I have visited the restaurant many occasions before. This Saturday we went again very excited. We are Spanish and we have missed the food. The waitress didn’t know the menu and forgot our drinks twice, never apologising. The cutlery was dirty and the service Very slow.We left disappointed.
12/12/2020: Food tasty and speedy, Alexis very friendly and accommodating! Really busy day but still quickly seated.
tapaschurroshamchocolatecooked 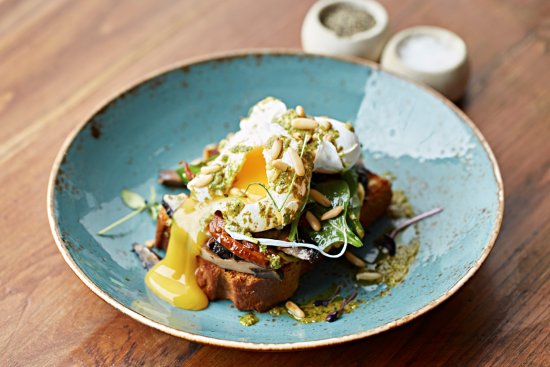 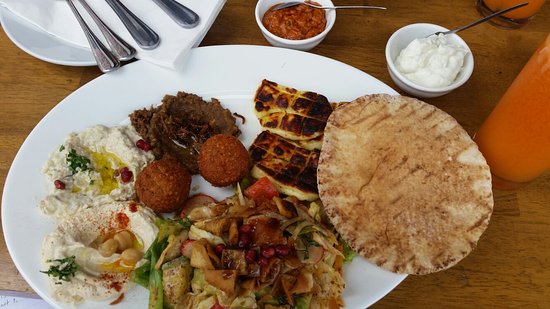 
Askew, Hammersmith and Fulham
29/10/2020: This resturant has a wonderful variety of dishes and every part of our mezze was truly tasty... they have especially great falafel here. Definitely come here if you want to experience lebanese food and get to try a little bit of everything. Our host was very warm and welcoming. A lovely experience.
29/10/2020: We had a great experience eating there. The food is authentic and of great quality, with many vegetarian options and a few vegan ones. The staff was attentive and demonstrated proper Lebanese hospitality. We'll surely come back!
chickenlambricemeatsalad 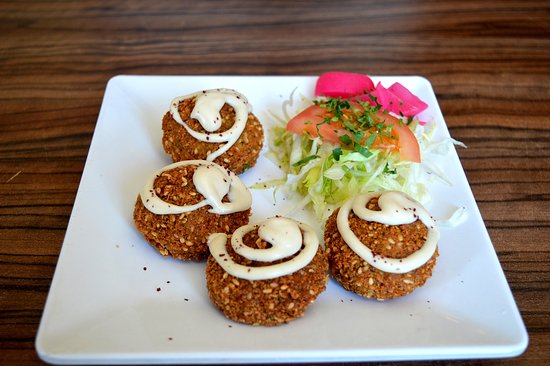 
Shepherd's Bush Green, Hammersmith and Fulham, 20-30£
30/09/2020: Visitamos el restaurante a última hora de la tarde y pedimos la comida para 2: houmus, fattoush y entrante mixto (2 rollos de queso, 2 falafel, 2 kibbeh de cordero y 2 rebanadas de halloumi a la parrilla) que venían con mucho pan.La parrillada mixta era enorme y venía con patatas fritas, arroz y más ensalada (deliciosa y fresca) y consistía en shawarma de pollo, brochetas de cordero y pollo, alitas de pollo y shisha de pollo y cordero. Cada bocado de cada plato era absolutamente delicioso y la comida probablemente podría haber alimentado a 4 personas. . . Nos ofrecieron los trozos que no pudimos terminar para llevar, pero nos estábamos quedando en un hotel, así que desafortunadamente no pudimos aceptarlos.Una comida con una excelente relación calidad-precio.El servicio fue bueno y el personal amable. Espero volver pronto.
26/08/2020: I went to the restaurant with my family to enjoy our evening, the staff were very rude, made a mistake with the order and tried to blame us. When I corrected her she didn't like it! Ended up saying "We are busy", but we didn't say anything, this lady has a very bad attitude! Couldn't even finish my food properly, one of the staff comes upto us and tells us to hurry up because people are waiting next to our table, we came to the restaurant around 6:10pm and left around 7pm! Not even 1hour we stayed! I told the guy give me 5 to 10min, because me and my children just have finished! He didn't wanted to accept to give us 5mins, kept on saying we need to go and help him coz other people are waiting, the rude lady came and took the glass from my husband which he wasn't finished drinking the water! Told the staff's there, what you guys did to me and my family, would you like it if someone treats you the same? Answer was NO, I would never go there again, the place was very busy but please don't treat customers like this at the end like an animal just for money! Especially when they are out with there teenage children's. Very greedy people. Spent so much money! I hate that place so much!
lambchickenmeatricemint 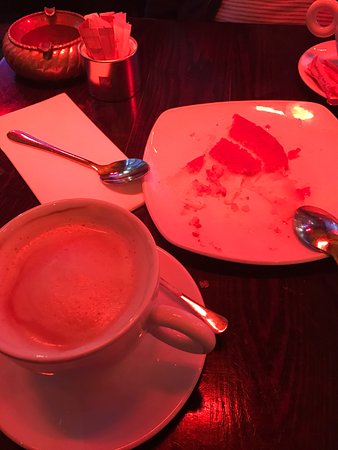 
Shepherd's Bush Green, Hammersmith and Fulham
17/09/2020: Hi , yesterday I visited restaurants with my friend, the service was not nice, they ignored us, we waited for drinks more than 20 minutes, the food was not tasty, the restaurant smelled like cigarettes everywhere, place very dark, no atmosphere, prices too high, service awful, I have a bad experience and I’m very disappointed, I will not come there again, I do not recommend this place. I know better restaurants, it's a waste of time
08/09/2020: I see that my comment has been deleted, so I will write it again ... Restaurant terrible, owner arrogant, service not professional, Food not HALAL - there is no certification, bad atmosphere. Stand far from this place !!!!! Garbage
lambchickenpaysaladmeat 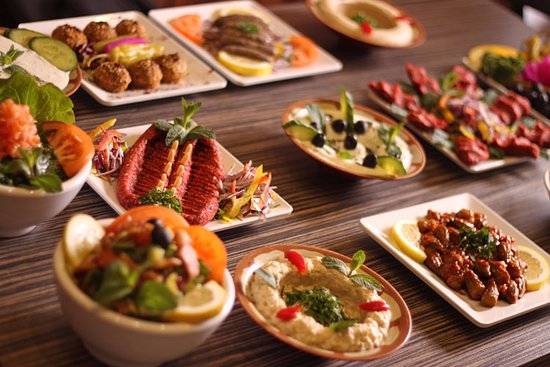 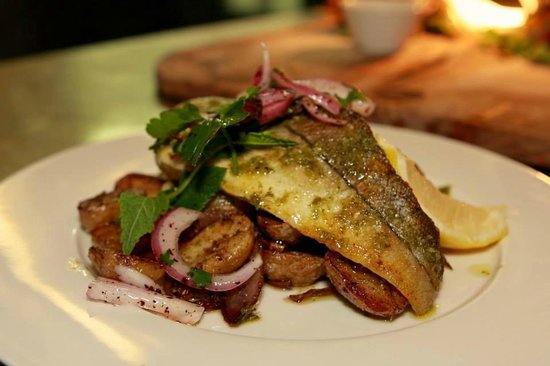 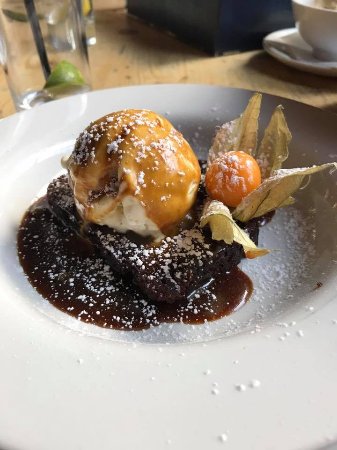 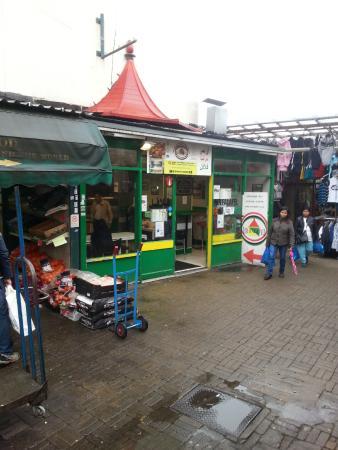 
Shepherd's Bush Green, Hammersmith and Fulham, <20£
05/11/2020: Went in to buy a falafel roll as it was recommended to me, the vibe in there was grim and dark, and I think the owner need to learn some people skills. Falafel was decent but there are much better falafel places if you venture into Shepherds Bush market. Will not be coming back until the owner gets a course in customer service or manners. Don’t bother.
04/11/2020: I love their sandwiches. They are the best in town. The staff have been very attentive and friendly for the last ten years of my visits.
friedmustsandwich 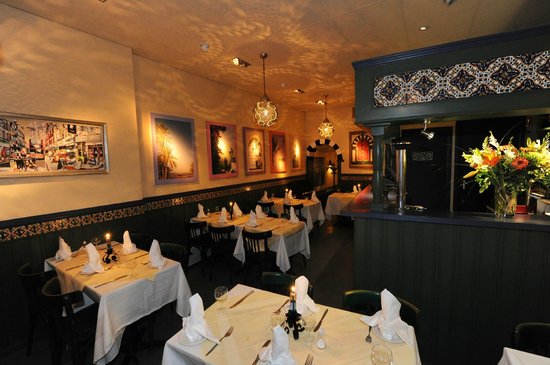 
Askew, Hammersmith and Fulham, 30-45£
15/12/2020: Adams Café was the setting for my first venture out to a restaurant post-Lockdown 2.0 and is the creation of husband and wife, Frances and Abdel Boukraa. Frances is the front of house and served as our waitress for the evening, while Abdel oversees things in the kitchen. Time Out recommends the restaurant as one of the best places to eat in Shepherd’s Bush, although more accurately Adams Café sits on the border between Shepherd’s Bush and Acton. The place is completely unremarkable from the outside and looks like any other greasy spoon café you might see on the average high street. Greasy spoon, you ask? Yes, you read that correctly. It seems Adams Café lives something of a double life: during the day it is a modest greasy spoon café serving your classic full English breakfast, but in the evening it morphs into an elegant North African restaurant serving Moroccan and Tunisian cuisine. In its evening form, the drab exterior belies an attractively decorated interior consisting of a warm peach and terracotta colour scheme, walls dappled with soft light emanating from patterned fittings, framed watercolours of Maghrebi scenes, and a decorated kitchen door that looks like there could be a Marrakshi souk on the other side. My date and I each had a three-course meal and the food was excellent. After we placed our order, we were brought complimentary meatballs, bread and pickles, which was a nice touch, and I particularly enjoyed the meatballs. This whet my appetite for my starter of chilli prawns. The prawns are served shell-on with a spicy chilli and garlic dressing and were described by Frances as “messy but worth it”. She was right on both counts: even after making use of the finger bowl kindly provided to wash my dirty digits, by the time I’d finished shelling, I’d turned a white napkin completely orange, but the prawns were juicy and the dressing really had a kick to it. My main was the gargoulette Tunisienne tagine, a stew of tender chunks of lamb in a rich and spicy sauce with tomatoes, potatoes, peppers and fresh mint leaves. It tasted delicious and looked the part too, served in a traditional tagine with a conical lid. We ordered a dish of steamed cous cous as a side to share between us and, as you’d expect, this was cooked perfectly – light and fluffy – and was lovely heaped on top of my tagine so the grains could soak up the sauce. To drink we each had a glass of rose lemonade, which was very refreshing and tasted just like Turkish delight. Even though the restaurant offers Maghrebi cuisine, alcohol is served and there are a wide range of wines and beers available. We managed to order dessert minutes before last orders at 10pm, but because of the revised Tier 2 rules in London, we were able to stay in the restaurant until 11pm, which gave us enough time to enjoy dessert and a cup of mint tea. My dessert was the truffe au chocolat, a sort of cheesecake but with chocolate and praline mousse (instead of cheese) on top of a chocolate biscuit base, served with a scoop of cream and drizzled with strawberry coulis. It gave me the strong cocoa kick I was craving and there was a very pleasing contrast of textures between the soft mousse and the chunky biscuit base. Considering the drinking of tea is such an important tradition in Morocco, I was a bit disappointed there was no spectacle of a waiter pouring my mint tea out of a long-stemmed teapot from a great height; instead, we were served two small class cups with the tea already poured. The tea was good, although it had been sweetened before it arrived. I would have liked the option to choose whether to add sugar or not because I usually drink tea without. The cups were very small, too, and my date and I both felt the portion of tea was a bit stingy. The mint tea was a bit of an anti-climax to what had otherwise been an excellent meal and I recommend Frances and Abdel make the tea drinking experience a bit more special because this would be a satisfying way to round off a visit. Frances was friendly and accommodating throughout the evening and we received fast and polite service at all times. There is a 12.5% service charged added automatically, seemingly irrespective of party size, however the price of the food is very reasonable with set prices for one-, two-, or three-course meals, so I didn’t mind this. With the service charge, our three-course meal for two came to £75, which puts it in the mid-range. Readers of Time Out do not seem to have embraced Adams Café yet because it remains a hidden gem in west London. I urge readers of TripAdvisor to give it a try.
taginecouscouschickenlambfish 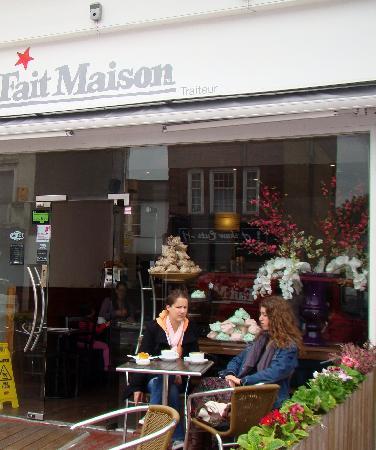